Get Connected to an ELCA Church Near You

No Matter Who You Are or Where You Are On Life’s Journey, You Are Welcome Here!

Connect to an ELCA Church Near You. You were created to be in community. St. Andrew's seeks to be a place where you can be known and loved for all of your uniqueness. We invite you to visit and experience the St. Andrew's community and the unconditional love of God in Jesus given in the fullness of grace - free and abundant. We hope you find a place of belonging and understanding for people of all backgrounds and a place of opportunity to learn about and serve your neighbor.

Learn About Membership
Sign Up For Our Weekly Newsletter

St. Andrew’s Lutheran Church was founded in 1951 and the current building was dedicated on October 24, 1954 (present fellowship hall). The current sanctuary was dedicated on November 17, 1963. Dedication of the education wing and offices occurred on May 4, 1980. The parking lot was paved in 1990 and the memorial garden was dedicated in 1994. 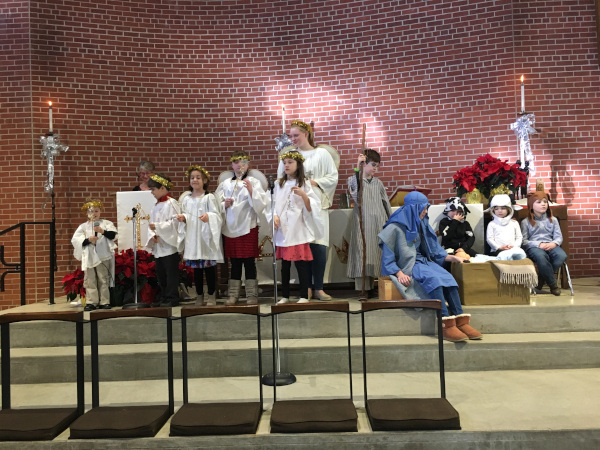 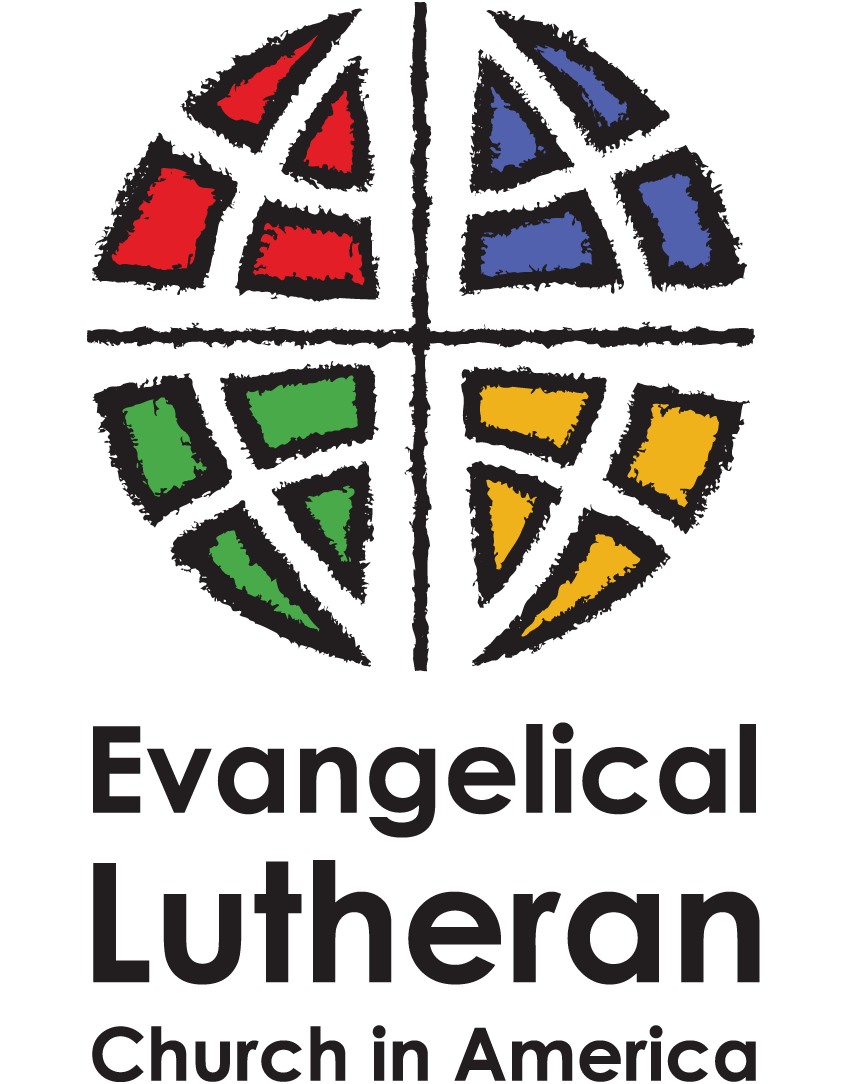