We Believe in Working For Peace And Justice.

We are a congregation of the Evangelical Lutheran church in America. In keeping with the life and teaching of Jesus Christ, we are a progressive Ames Church joyfully and unconditionally welcoming all people of any age, gender, race, culture, ability, sexual orientation or gender identity into our community of faith and affirm the worth of all people as unique individuals made in God’s image. We are open to the special gifts that each person brings and invite each to participate in the life of our church.

Lutherans are Christians who accept the teachings of Martin Luther (1483 – 1546). Luther was a German theologian who realized that there were significant differences between what he read in the Bible and the practices of the Roman Catholic church at that time. On October 31, 1517, he posted a challenge on the door of Wittenberg University, titled “95 Theses” (to debate 95 theological issues). His hope was that the church would reform its practice and preaching to be more consistent with the Word of God as contained in the Bible.

What started as an academic debate escalated into a distinct separation between the Roman Catholic church of the time and those who accepted Luther’s suggested reforms. “Lutheran” became the name of the group that agreed with Luther’s convictions. 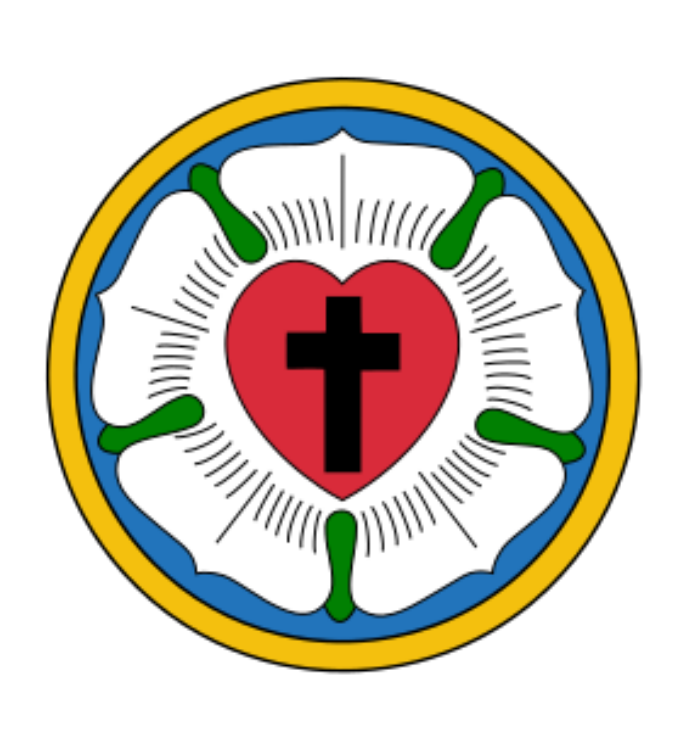 Lutherans are part of a reforming movement within the whole Christian church; as a part of practicing their faith, the Evangelical Lutheran Church in America and its predecessors have engaged in ecumenical dialogue with other church bodies for decades. In fact, the ELCA has entered into cooperative “full communion” agreements (sharing common convictions about theology, mission and worship) with several other Protestant denominations, including

We Believe There is a Place for You Here.

You were created to be in community. St. Andrew's seeks to be a place where you can be known and loved for all of your uniqueness. We invite you to visit and experience the St. Andrew's community and the unconditional love of God in Jesus given in the fullness of grace - free and abundant. We hope you find a place of belonging and understanding for people of all backgrounds and a place of opportunity to learn about and serve your neighbor.

Learn About Membership
Sign Up For Our Weekly Newsletter